People love mystery, and they usually get their dose of the unknown through movies or books. Others might become fans of a particular YouTube channel that delves into unsolved mysteries, both old and recent. Or some may even search the dark corners of the web for something strange, almost forbidden, to feed their quest to know. Regardless, we continue to seek the answers to one mystery after another.

Some mysteries are cool. Others are creepy. And then there are the decidedly shady ones that could be solved if only those who know the truth would emerge from the shadows and speak up. Here are ten of those.

Related: 8 Science Mysteries That Got Even More Baffling Recently 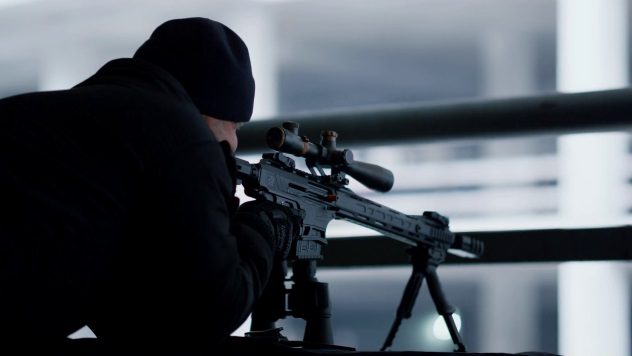 It was a beautiful day in Frauenfeld, Switzerland, in February 2022, and a 38-year-old man and his two children decided to take a leisurely walk. Accompanying them was an acquaintance of the family.

As they strolled along, the unnamed man suddenly experienced a sharp pain in his lower body. He couldn’t find the source of it, and the group headed to the emergency room of the nearest hospital. There, doctors informed him that he had suffered a gunshot wound. But neither the patient nor the doctors could figure out how the bullet entered his body. The bullet was removed, and the man was discharged.

Police initiated an investigation, but since there was no firearm to examine and no witnesses who heard a gunshot or saw a gunman, it seems like this strange case might never be solved. The working theory at the moment is that the man may have been accidentally hit by a stray bullet shot from a long distance.[1] 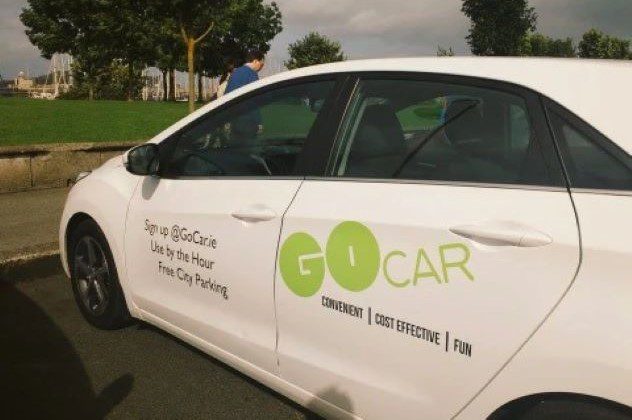 In July 2022, a woman picked up a rental car from a GoCar depot and drove toward the village of Mullinavat in south County Kilkenny, Ireland. It was only a five-mile drive, but a strange smell permeated the car soon after she set off. Opening the windows didn’t help, so she stopped to investigate.

Opening the trunk, to her absolute shock and horror, she found a decomposing body inside. The matter was reported to the police, and it was soon discovered that the body belonged to a 40-year-old man from Waterford. He had been reported missing two weeks earlier. It was also believed that the man had rented the vehicle immediately before the woman who’d found his body.

An investigation into the tragedy is ongoing.[2] 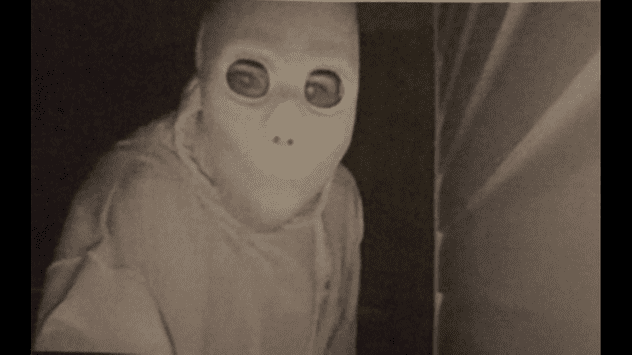 Imagine going over your CCTV footage and seeing a character straight out of an episode of Black Mirror staring back at you.

In March 2021, a person wearing a white mask with holes for the eyes and nose showed up at a house in South Carolina. He was captured on CCTV footage, and the family inside was incredibly spooked by the image. The photo was posted on social media. Almost immediately, there were comparisons between this creepy person and the infamous Slender Man—the tall, pale, suit-wearing individual from popular urban legend.

Police investigated the incident, but nothing has come of the investigation yet.[3]

7 Jetpack Man Is at It Again

The so-called jetpack man was first spotted by pilots near the Los Angeles International Airport in 2020. Since then, there have been multiple sightings, one of them a mere 300 feet (91 meters) away from the wing of a commercial plane.

No one has ever come forward to claim responsibility, and in June 2022, there was yet another sighting of a figure flying a jetpack near LAX. Air traffic control has been quoted as saying, “We heard that the jetpack man is back. I have a report of a jet pack 4,500 feet [1,371 meters] over a gate in the section, which is about six miles east of your present position right here.”

There are previously released images that depict an inflatable balloon in the shape of Jack Skellington, which has been touted as a possible explanation for the jetpack man sightings. This theory has yet to be confirmed.[4]

It’s an unfortunate fact that some people find it funny to talk loudly about planes crashing while traveling in an airplane. Someone took things to a whole new level, however, when they sent several passengers on an AnadoluJet plane images of crashing planes on their cell phones.

The plane was on the verge of taking off for Turkey, but the captain made the decision to return to the gate out of fear for the passengers’ safety. The incident was reported to airport security, who took the necessary measures to ensure everyone on board was safe. This included a re-inspection of passengers and luggage.

The photos were apparently sent using the AirDrop function available on Apple smartphones and were likely sent by one of the passengers. The identity of this person is still unknown.[5]

Before the clown-sighting hysteria of 2016, creepy images of a clown on a hiking trail made the headlines in 2010. The clown, dressed in a two-tone clown suit and wearing a strange expression on his painted face, is seemingly peering at the camera snapping a picture of him, trying to get a closer look. In a second photograph, the clown is almost right up against the lens.

It is believed that the two photos of this scary clown were taken by a trail camera in the thick of a forest, and even though it is highly likely that the whole thing was staged, it remains unclear why exactly someone would go to all that trouble. Also, nothing that would solidify this theory has ever been confirmed.[6]

In 2019, unidentified swarms of drones seemingly “stalked” U.S. Navy vessels off the coast of Southern California on more than one occasion. The Navy investigated the incidents but was unable to identify the drones or who may have operated them.

Documents released at the end of 2021 revealed that the drones kept coming even after the start of the Navy investigation and continued throughout July 2019. At one point, three different ships reported seeing multiple drones at the same time. There was no option to shoot down these drones because the onboard weapons would not be able to hit targets as small as these objects.

It still remains a mystery as to what the drones were after and who was behind the incident.[7]

3 The End of the Georgia Guidestones

Known as the American Stonehenge, the Georgia Guidestones stood in Elbert County, Georgia, from 1980 to 2022. Those who created the monument were of the belief that the stones would serve as a guide to the survivors who would inhabit the world after calamity struck, possibly in the form of nuclear or economic destruction. Some of the inscriptions on the stones were instructions to maintain the population under five billion to keep in balance with nature.

The Guidestones soon became the center of wacky conspiracies, the craziest of which suggested that it was somehow connected to dark rituals performed by Satanists.

On July 6, 2022, the monument was severely damaged in a bombing. Later that day, it was completely dismantled. At the time of this writing, it remains unknown who bombed the Georgia Guidestones, and there is already a debate about whether the structure should be rebuilt.[8]

2 Will we ever know the truth?

On March 8, 2014, Malaysian Airlines Flight MH370 lost contact with ground control less than an hour after takeoff, after which it was manually diverted from the scheduled flight plan. The waters of the South China Sea were fine-combed in the ensuing search before the attention of the investigators turned to the Indian Ocean.

In 2015 and 2016, large pieces of debris washed ashore on Reunion Island and off the coast of Mozambique. Finally, at the beginning of 2017, the official search for the aircraft ended. Despite multiple theories, including conspiracies and questionable eyewitnesses, we still don’t know exactly what happened to the plane.

Retired British aerospace engineer, Richard Godfrey, is widely credited with having the most credible theory about the tragedy—namely that it was hijacked by the captain. Godfrey also believes that the Malaysian government is still withholding key pieces of information that could solve the mystery once and for all. Furthermore, he claimed to know exactly where the missing plane is but stated that there are those who “don’t want it found.”

Ocean Infinity, a marine robotics company, announced in 2022 that they will launch a new search starting in early 2023 with the help of Godfrey in the hopes of finally locating what’s left of the plane.[9]

On March 4, 2022, a rocket body, first observed by astronomers late in 2021, collided with the moon. Shortly after, NASA’s Reconnaissance Orbiter spotted the crash site on the surface of the moon, which consists of a double crater more than 90 feet (27.4 meters) wide. These craters are thought to be evidence that the rocket body had large masses at each end.

There was some speculation at the time that the rocket had been launched from China, but the country’s officials denied this.

Rocket bodies hitting the moon is nothing new, considering that at least 47 NASA rockets have done so already. However, the double crater is what is still puzzling scientists because no other rocket body has left such a crater behind before.