You Gotta Be Kitten Me: Cat Cashes In 1 Of His 9 Lives In ATM Rescue 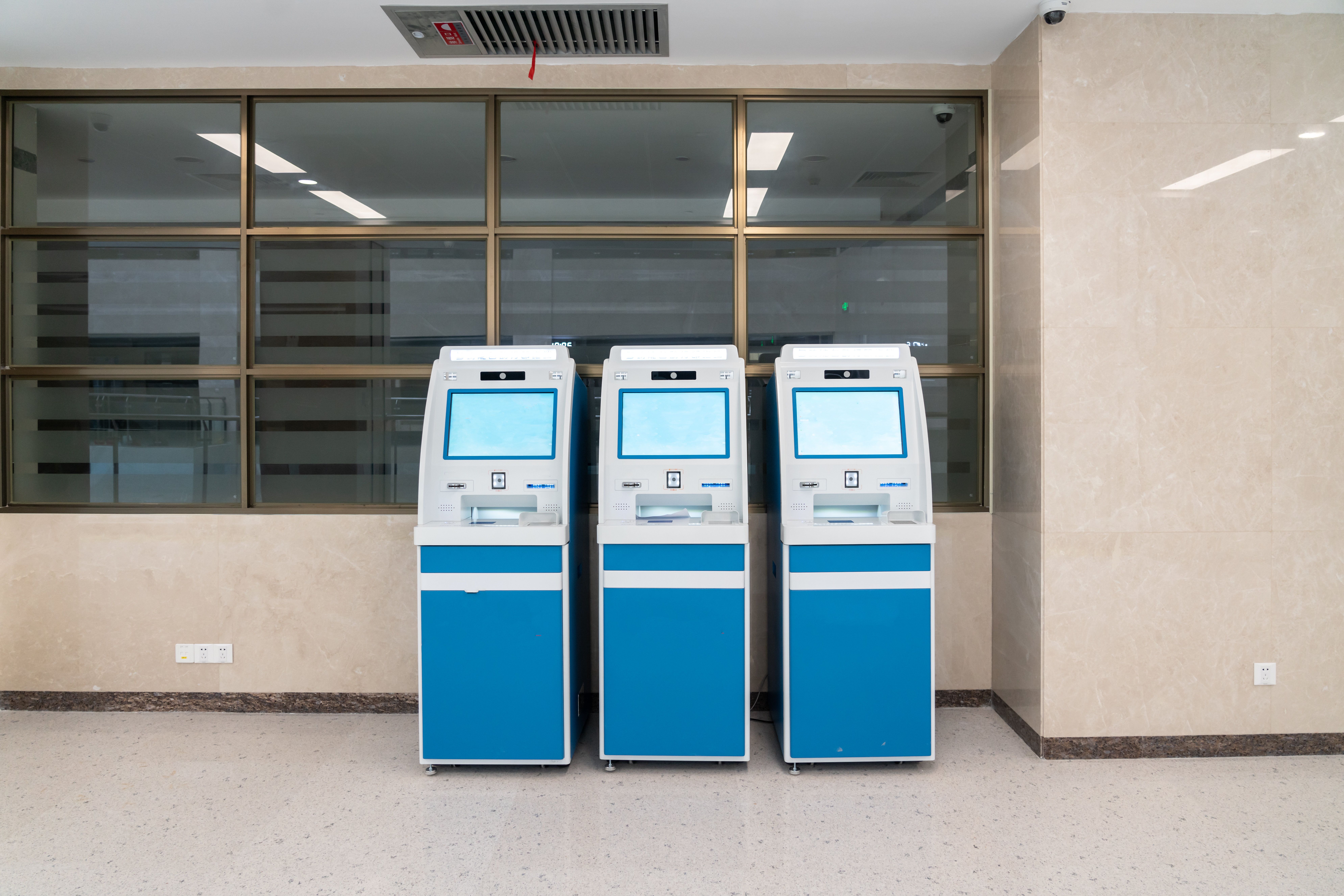 Arkansas firefighters saved a kitten who was trapped in an ATM earlier this month.

On July 7, the Fort Smith Fire Department responded to a call about a kitten stuck in a Regions Bank ATM, KFSM-TV reported. First responders opened the machine and later took the “dehydrated, hungry” kitten to Fort Smith Animal Haven.

Facebook users showed their gratitude to the firefighters and joked about how the kitten wound up in such a bizarre situation.

“Wait, I can get cats out of an atm? what button do i push for that?” Facebook user John Aary asked.

“Why was the cat not arrested for attempted bank robbery? Fort Smith Police Department care to chime in here? Is the cat related to Pawciffer Fuzz and used his pull to get out of a charge?” Facebook user Wesley Rester asked.

The kitten, a male gray tabby, has since received a name fitting for his unlikely adventures in the financial world: Cash.

Ashley Deane, a vet tech with the shelter, described Cash as “a little spicy” from the ordeal. He weighs less than 1 lb., according to KFSM-TV, but is on his way to recovery.

“Generally, after a couple of days with our handlers caring for them, they become less spicy and just a little bit mild so they can come a little bit more workable,” Deane said.

The shelter hopes to build up Cash’s weight, give him required vaccinations and foster him before adoption.